Before starting this blog, I was browsing through quotes on women equality and I stumble upon this.

“A woman is the full circle. Within her is the power to create, nurture and transform” – Diane Mariechild.

It made me think about my mother – who is a homemaker.

I belong to a generation raised by women; nurtured and transformed to become a good human being and was taught to respect women and treat them equally.

But when I entered the real world, I came across a harsh reality and unknowingly become a part of it.

The reality was that men own the world, are superior to women and somehow women have fewer rights than men.

We are living in the 21st century and I believe we are still fighting for true female equal rights when we could be focusing our energy on other worldwide problems we face.

Yes, we do have more women leaders than ever before but in comparison to men, this is still a small percentage.

I believe women have the power to make this world a much better place and the first step to sustainable change is by tackling this reality head-on.

Women are the majority Since the stone age, the world has been designed to cater to men; putting their needs and comfort first.

When it comes to careers, stereotypically in history men have been encouraged to pursue fields like finance or engineering.

While women, on the other hand, encouraged to pursue art or home economics.

Whether its conducting crash test dummies based on the average male body or the lack of diversity in company policies, the outcome is same.

“It wasn’t even until 2011 that the US started using a female crash-test dummy”.

It did not come as a surprise to me as we already know women get paid less and do far more unpaid and volunteer labor at home and in the community.

As Criado Perez highlighted, “women aren’t a minority, they are the majority. They are absolutely everywhere and always have been. Yet women must live in a society build around men”.

There are countless real-life examples where women are excluded just because society deemed them not worthy enough or men want to keep the “bro-club”.

What further deteriorated this was the implications of the #metoo movement with an article in The Economist highlighting “titans of finance are avoiding one-on-one meetings with women”.

What does this tell us about our system?

Our system has failed to offer women the same amount of space and freedom to climb up the professional ladder or receive valuable mentorship, excluding women and their potential to excel.

We need to empower one another to be and do better so we can be the best version of ourselves.

So, why do we need more women in leadership?

In a male-dominated board meeting generally, issues like shareholder value or customer service are discussed.

With stronger female representation, however,  organisations tend to broaden their focus to include topics like environmental and social issues.

Visibility and the ability to communicate convincingly and clearly, are two essential attributes I believe seen in female leadership which differs from the male persona of goal-driven short-termism.

The best example and the most recent one is with New Zealand Prime Minister Jacinda Ardern.

As The Guardian reported, Jacinda wants to see her country be the best place in the world to grow up in.

But, what it is offering is an essential and pragmatic way forward – with the courage of women titanium ready for the darkest future.

We cannot win only by creating policies and procedures that assist women in this world.

We succeed when there is a change in mindsets, behaviours and attitudes.

I will leave with you this.

A woman is a full circle and she was the power to create, nurture and transform the future – the future of a better world. 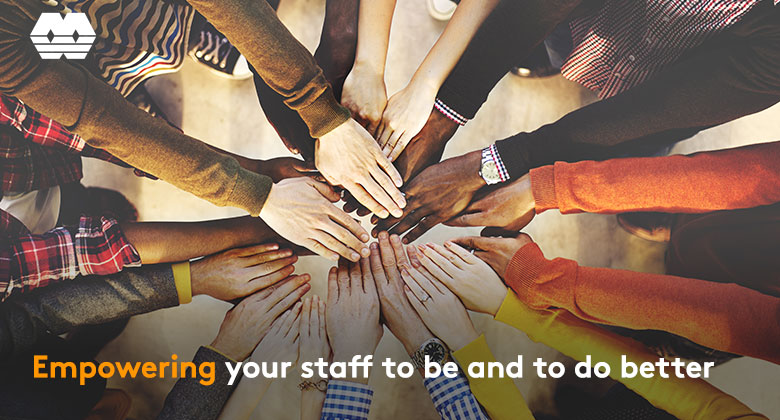 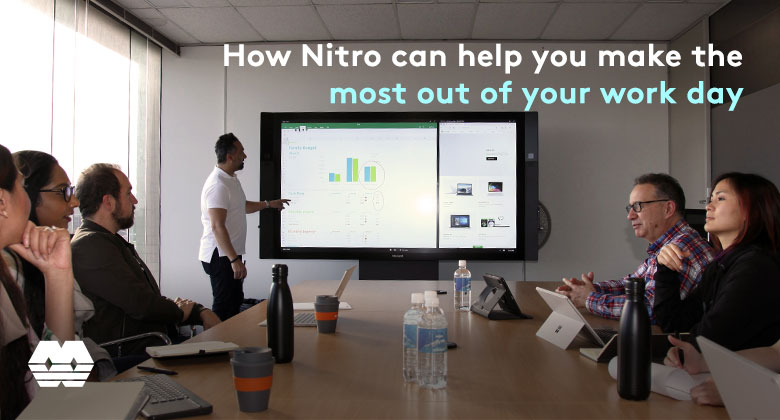 Make the most out of your work day